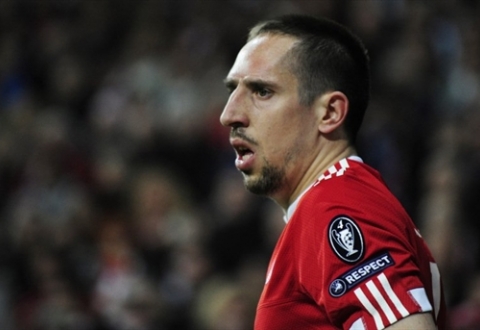 French international footballer Franck Ribéry, who plays for German club Bayern Munich in the Bundesliga and for the France national team, will probably miss out the Bundesliga’s first new season match, L’Équipe informs.

The 29-year-old winger has health issues, and Bayern’s physicians have informed that will not be able to recover until Saturday.

To note, Bayern Munich will kick off its new Bundesliga season campaign with an away-game against the German league’s newcomers SpVgg Greuther Fürth.