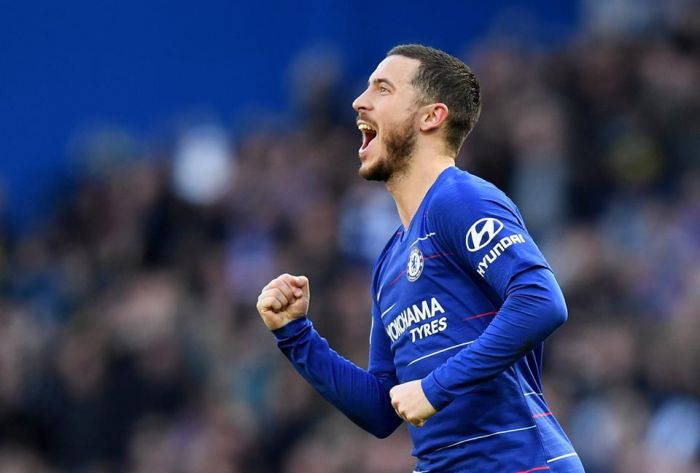 Chelsea rejected two offers from Real Madrid for the transfer of Eden Hazard, AS reported.

Back in April, the Royal Club offered for a 28-year-old Belgian footballer € 100 million, and later € 120 million.

Chelsea intends to part with the player for 130 million euros. Hazard wants to move to Real.

During the last season, Hazard scored 19 goals and made 16 assists in 51 appearances.