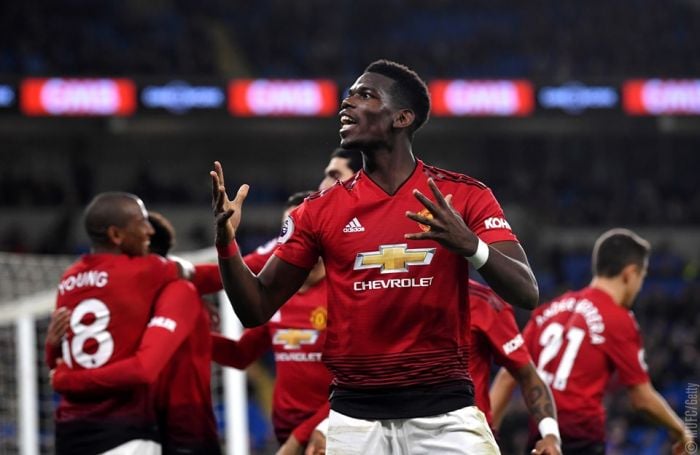 The English club is ready to part with Pogba for 100 million euros.

The sports director of Juventus has already entered into talks with Pogba. The Italian Club is ready to include in the deal Paulo Dybala, Joao Cancelo and Douglas Costa.