Michael Owen: Liverpool arguably fortunate to do double over Spurs in Premier League 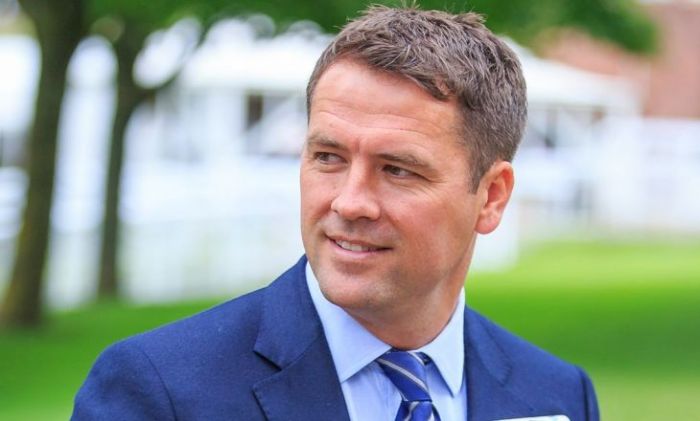 “Liverpool were arguably fortunate to do the double over Spurs in the Premier League ... Both league games finished 2-1 to the Reds and it would not surprise me if the final score in the Spanish capital at the weekend mirrored those results. Jürgen Klopp has lost two Champions League finals; forget third time lucky – this is the Reds' time,” he said.