Draws for U19 Euro 2019 finals, which Armenia will host, are held 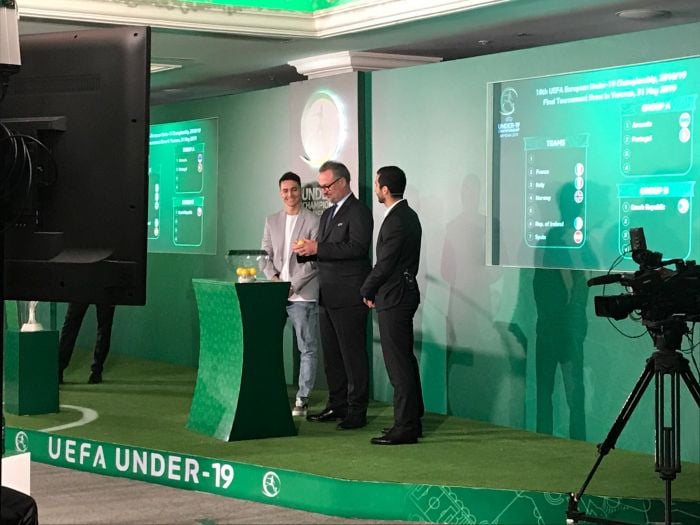 YEREVAN. – The draws for the 2019 UEFA European Under-19 Championship final tournament, which Armenia will host in the summer, were held Friday in capital city Yerevan, the NEWS.am Sport correspondent reported from the venue.

Accordingly, the U19 national squad of Armenia will compete in Group A, together with Portugal, Italy, and Spain.

France, the Czech Republic, Norway, and Ireland will face one another in Group B. 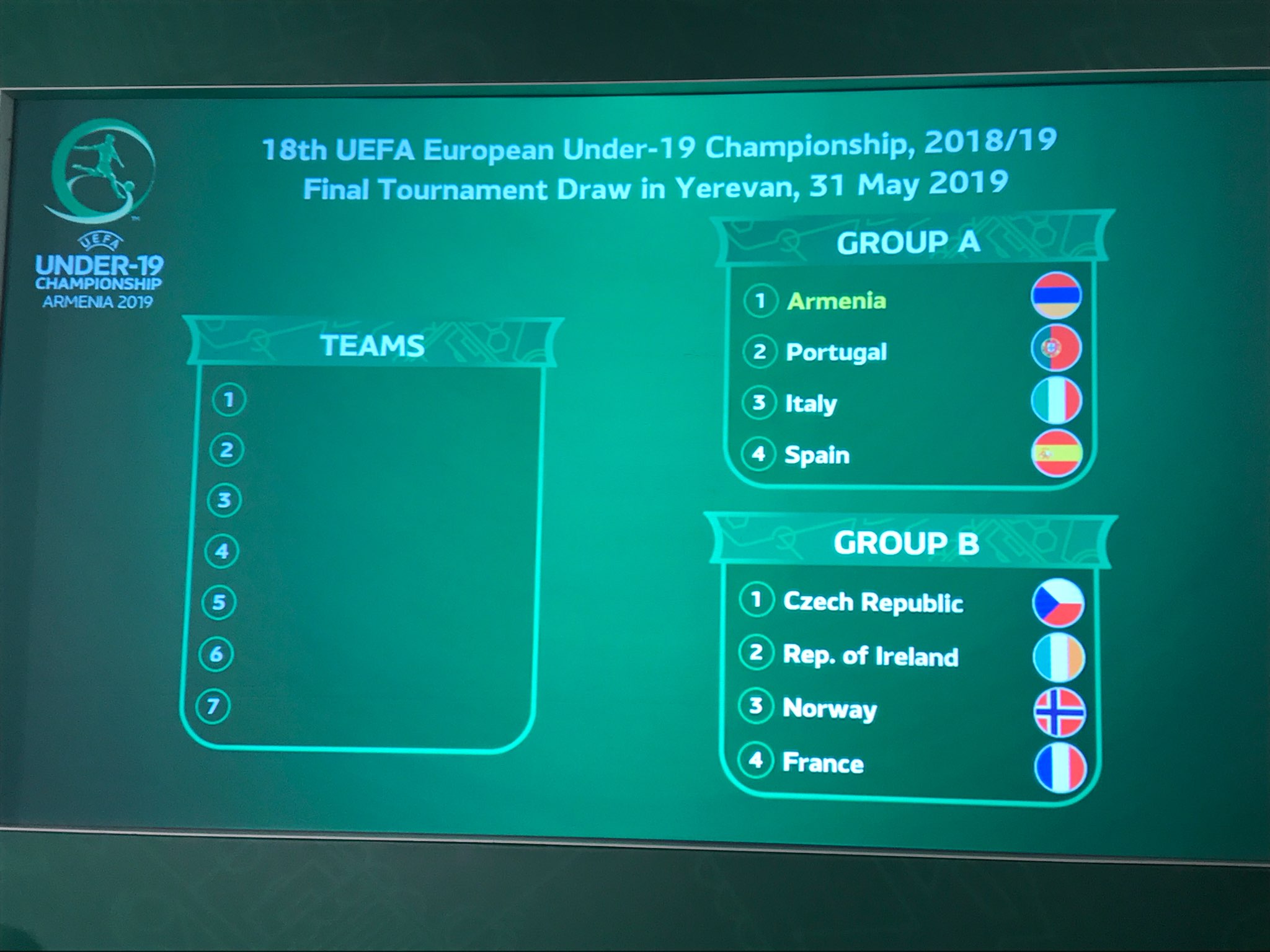