Unai Emery’s squad held training at the Baku Olympic Stadium. The press service of the English club presented a video and photos from the training team.

As reported earlier, Arsenal and Armenian midfielder Henrikh Mkhitaryan decided not to go to Baku amid security reasons

Arsenal will clash against Chelsea on May 29. 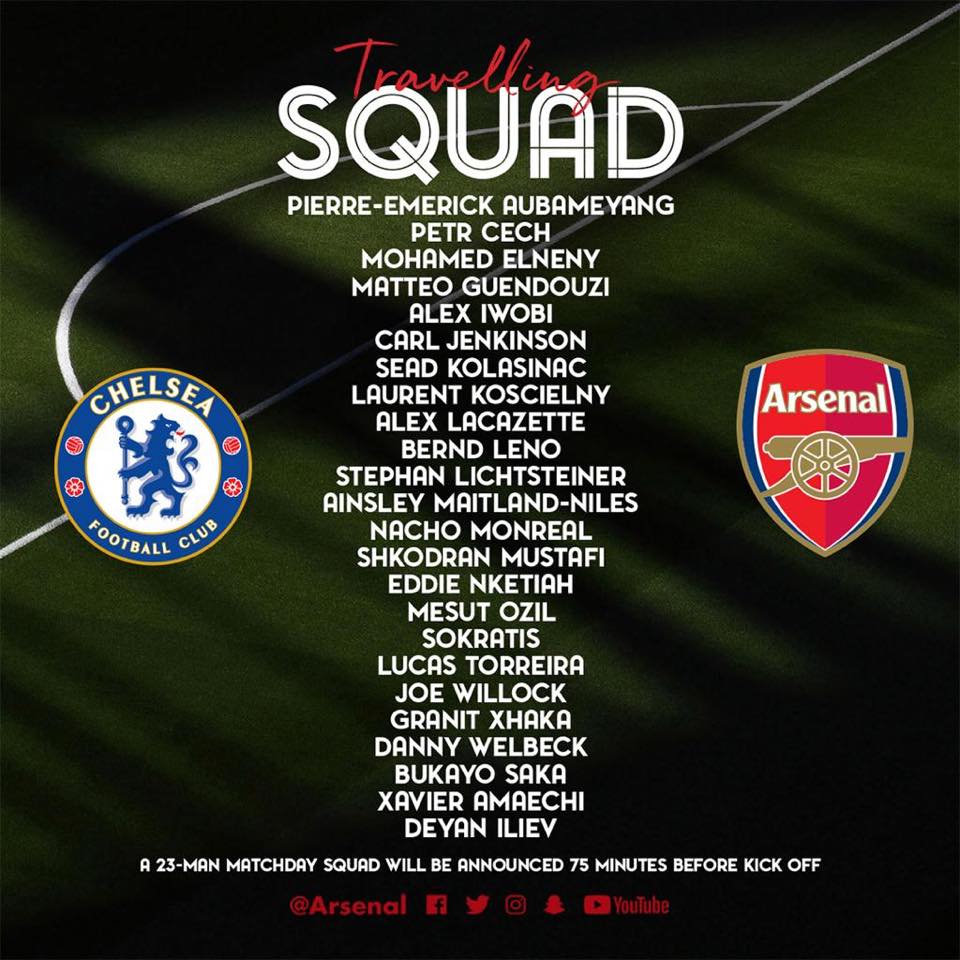