UEFA bans Arsenal from holding rally in support of Mkhitaryan 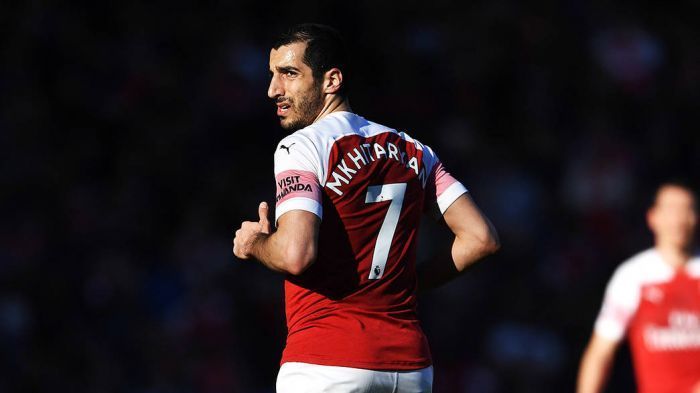 The footballers of London's Arsenal will not hold a rally in support of Armenian midfielder Henrikh Mkhitaryan before the Europa League final, to be held on May 29 in Baku, Daily Mail reported.

The squad had spoken about wearing shirts with Mkhitaryan's name on the back for the warm-up.

"But UEFA insiders have confirmed any such moves are prohibited by strict rules.

The kit the players wear during the game — as well as any potential post-match winners' T-shirts — are subject to approval by European football's governing body, too," the source noted.

Arsenal midfielder Henrikh Mkhitaryan will not take part in the Europa League final against Chelsea, which will be held on May 29 in Baku for security reasons.