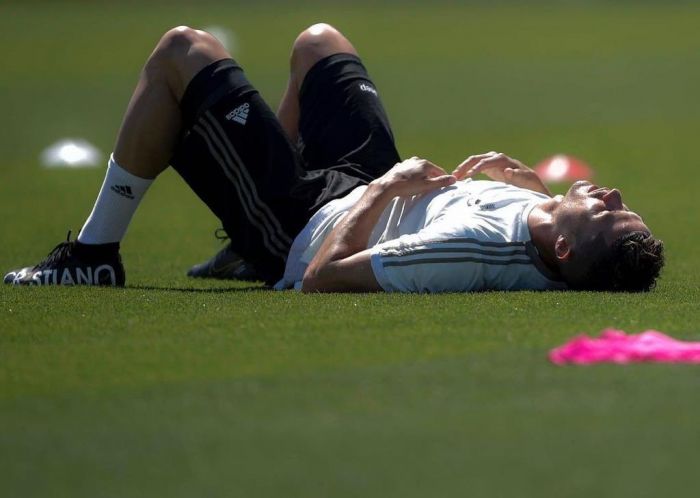 Juventus striker Cristiano Ronaldo for the first time in 13 years lost out the top three scorers in Serie A, Goal reported.

“The Portugal international was rested for the final Serie A game against Sampdoria, but top-scorer Fabio Quagliarella did play in Genoa," the source noted.

During the Seria A, 34-year-old Ronaldo scored 21 goals in 31 appearances and ranked fourth behind Fabio Quagliarella, Duvan Zapata of Atalanta and Krzysztof Piatek, who netted 26, 23 and 22 respectively.