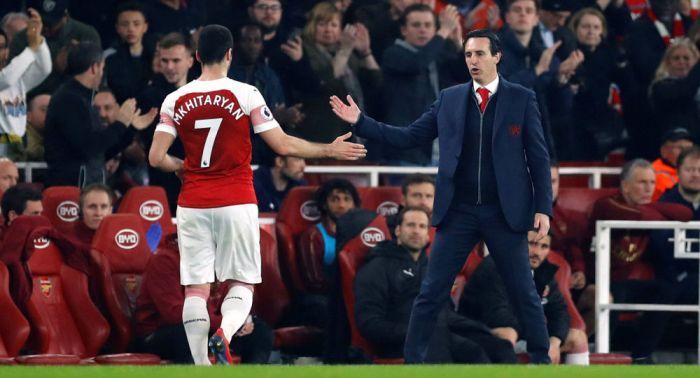 Henrikh Mkhitaryan has support from Arsenal after pulling out of Wednesday’s Europa League final, but they will not stop him leaving this summer, The Sun reported.

The Armenian football player has not commented on this issue, and Mesut Ozil said that he has a two-year contract and does not consider other programs at this time. The contract with Mkhitaryan is also scheduled till June 2021.

Mkhitaryan will be in 2018. Chelsea striker Alexis Sanchez moved to Manchester United in January.