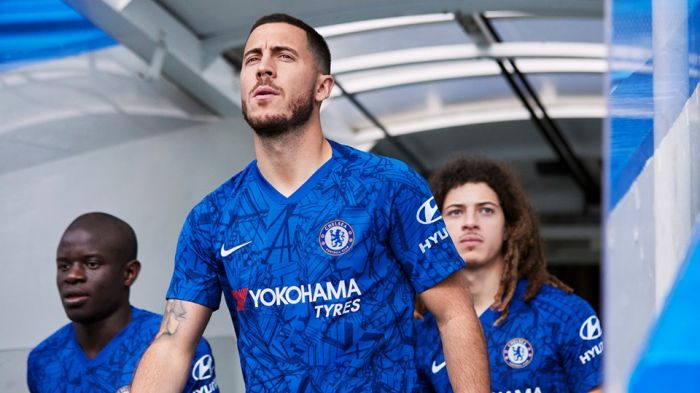 The club intends to pay 88 million pounds as the player has refused to extend the contract, which ends in June 2020.

Chelsea director Marina Granovskaia is holding talks with Hazard on extending the deal.

During the current season, Hazard scored 19 goals and made 16 assists in 51 appearances.