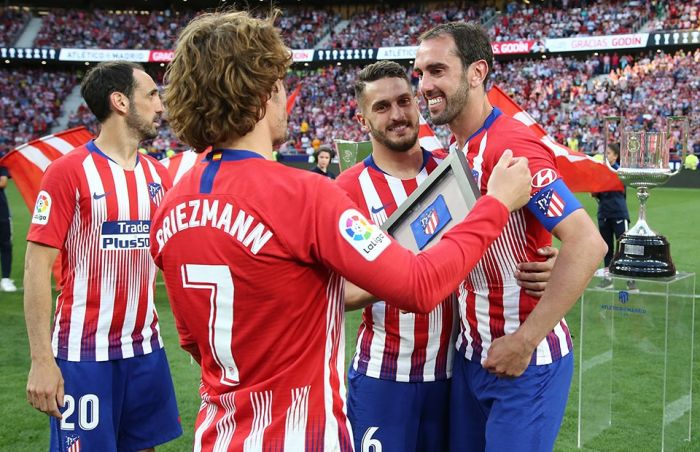 The 28-year-old footballer has announced that he will be leaving Atletico Madrid in June. He was expected to sign a deal with Barcelona, but the Catalonian football club doesn’t seem to be interested.

Last summer, Griezmann was supposed to transfer to Barcelona, but at the last minute, he announced that he will stay with Atletico.

During the championship that ended in Spain, Grizman participated in 17 matches, scored 15 goals and made 9 passes for goals.