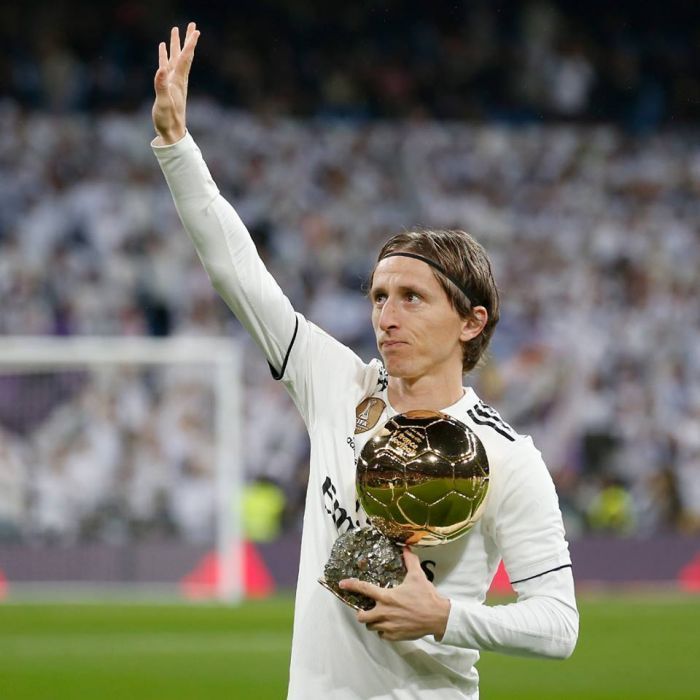 The Whites boss Zinedine Zidane told the footballer that he was counting on him.

The Inter Milan is also interested in the midfielder.

This week Real Madrid announced the extension of the contract with the German midfielder Tony Kroos.