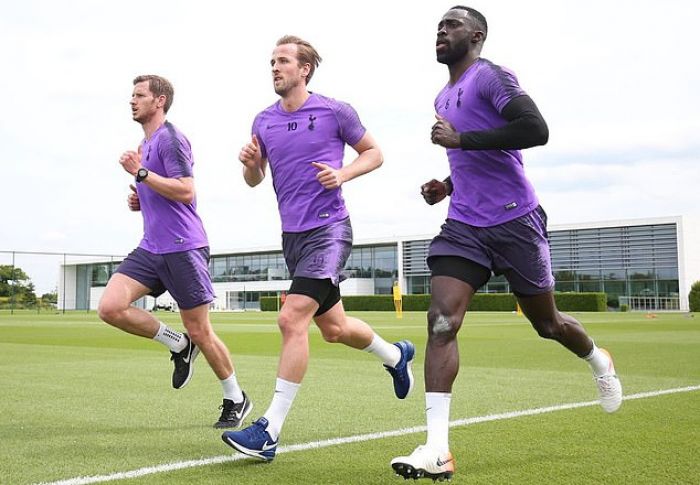 Harry Kane training alongside Jan Vertonghen and Davinson Sanchez is a welcome sight for Tottenham fans ahead of the Champions League.

The Champions League Final will be held on June 1 in Madrid.