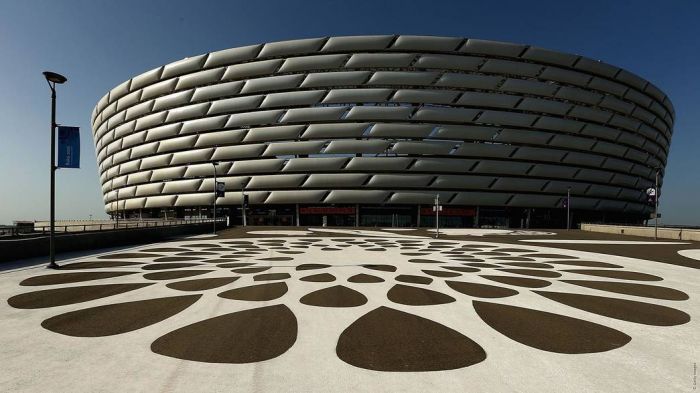 Arsenal and Chelsea are going to return some of the tickets they were allocated for their UEFA Europa League final in Baku, the capital city of Azerbaijan.

The two London football clubs are planning to return a total of over 6,000 tickets, as they have only sold 3,500 and 2,000 tickets, respectively, The Times reported.

UEFA had allocated 5,800 tickets, each, to Arsenal and Chelsea, and which is 10 percent of the capacity of the Baku stadium where this match will be played. And the reason for this is the capacity issue of the Baku international airport.

The limited number of flights to Baku, airline ticket prices, the long distance, visa issues, and the late evening hour of this match are the main reasons why English fans have declined from this trip.

Local Azerbaijani fans will be able to purchase the tickets which these English clubs have returned.

Arsenal had slammed UEFA for holding the Europa League final in the capital city of Azerbaijan.

As reported earlier, Armenia national football squad captain and Arsenal midfielder Henrikh Mkhitaryan will not be joining the Gunners in their Europa League final against Chelsea on May 29, in Baku.