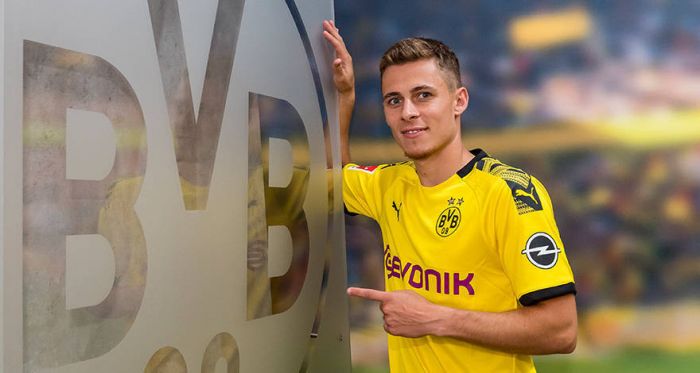 Azar, 26, has signed a five-year contract with the German football club, and the transfer costs 40 million EUR.

During the championship that ended in Germany, the brother of Chelsea’s midfielder Eden Azar participated in 33 matches, scoring 10 goals and making passes for goals during each match.